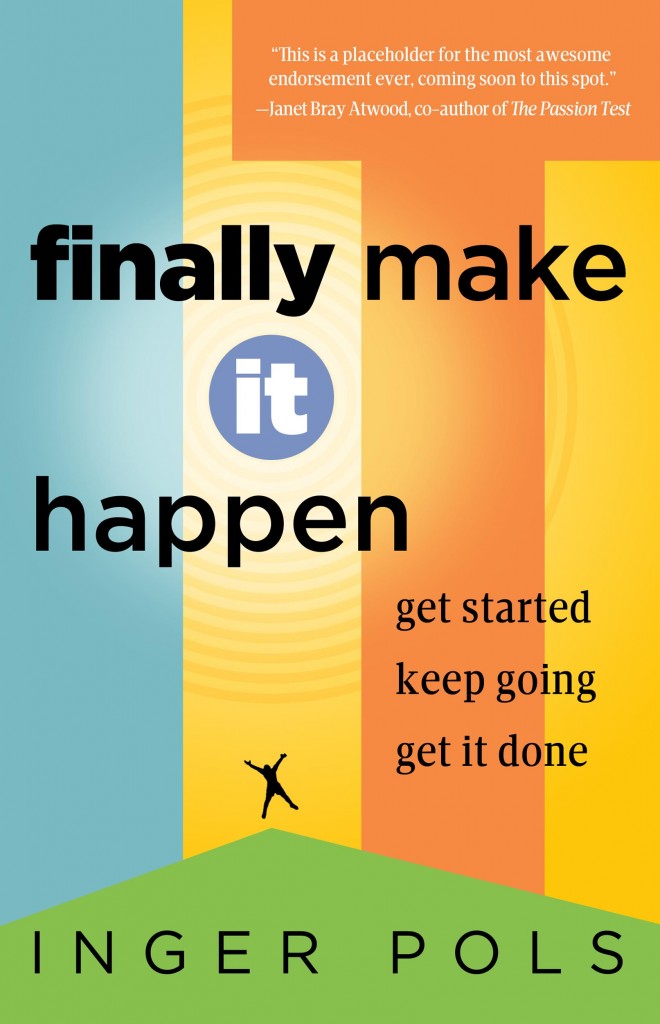 something done? Whether it’s a goal (like losing weight or starting an exercise routine), a dream (like writing a book or learning to play guitar) or a lingering to-do list, most of us have something we want to do, or know we should do, but just can’t seem to make happen. That’s because we are going about it all wrong; it’s time to learn the right way to make lasting change and overcome the five reasons people fail to get what they want.

You’ll finally understand why you’ve been struggling and then armed with weapons, tools, and proven success strategies, you’ll be able to get started, keep going, get it done. What’s your “it”? 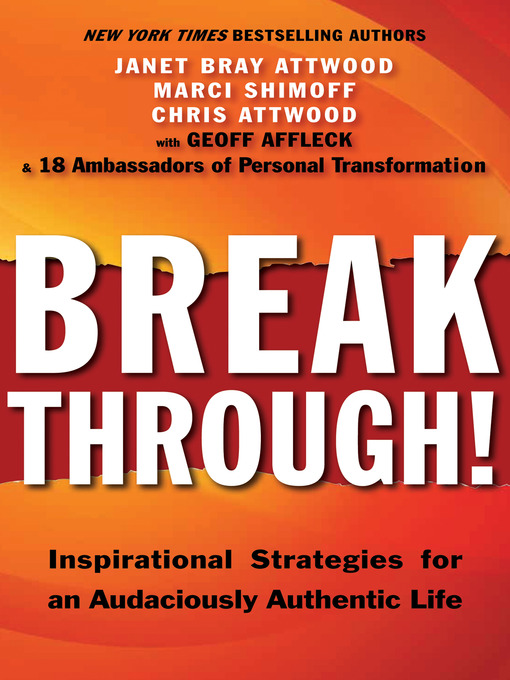 Breakthrough contains 22 inspiration stories and strategies for breaking through what holds you back and finally living the life you deserve. From advice from a former call girl to letting go of a growing child, from overcoming a tragic death to shifting the way you think about making lasting change, this book has inspiration and guidance for us all.

Ready, Aim, Influence!  is an essential guide that reveals crucial leadership techniques, motivational secrets and proven formulas, as well as the life-changing moments of 79 top visionaries and experts, including Carlos Slim, the World’s Richest Man.

This book contains a treasure trove of information that is channeled through exclusive interviews designed to serve as a guiding light on your path to success. With eye-opening interviews from powerful influencers like best-selling author and leadership expert Marshall Goldsmith, top speaker and featured in ABC’s hit TV Show, Secret Millionaire, James Malinchak, and million dollar marketing coach Kendall SummerHawk,  you will find clarity of vision in your business and personal life.

Ready, Aim, influence became a #1 International Bestseller in 3 countries, #1 Hottest New Release, and #2 Top Rated Book on amazon.com upon its release in August 2013. 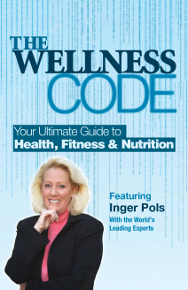 to the book The Wellness Code which was release in April of 2012 and became and instant #1 on Amazon.com. 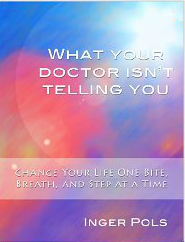 What Your Doctor Isn’t Telling You

Inger serves as the Founding Editor of the New England Health Advisory and wrote an Amazon.com best-selling e-book entitled

What Your Doctor Isn’t Telling You: Change Your Life One Bite, One Breath, One Step at a Time

Get your copy of What Your Doctor Isn’t Telling You on Amazon today!